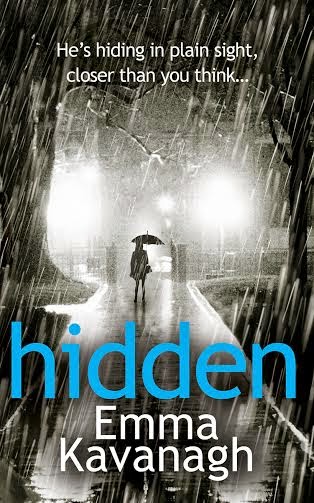 I am really excited to be part of the blog tour for Emma Kavanagh's new book, Hidden, published by Cornerstone which is out now. Hidden is a psychological thriller that had me gripped from the start. I really loved it. My review is here

I am really pleased that Emma has taken some time to write a piece for my blog today about what her plans are now that Hidden has been published (I'm delighted to see mention of a third book!). Enjoy!

What comes next? by Emma Kavanagh, author of Hidden

Gosh, it’s been an interesting couple of years. I have had my debut book published, have given birth to a baby, survived a toddler (my crowning achievement) and am now enjoying the roller coaster that is the publication of my second book, Hidden.

So, what comes next?

I am really hoping that the answer is a nap!

Kidding. Kidding. I thrive on the chaos.

Or, more accurately, it hasn’t killed me yet.

Well, just recently I signed my second 2-book deal with the exceptionally talented team at Arrow, which is all kinds of wonderful and allows me to continue doing this job that has become as important as breathing to me.

And what that means is that I am now knee-deep in book 3 (currently known as The Missing Hours), the story of a woman who vanishes, only to reappear 18 hours later with no knowledge of where she has been or what has happened to her. I have to admit that it’s getting pretty twisty, sufficiently so that I have had to unleash the index cards. But I am loving writing this as the characters sit beside me and mercilessly order me about.

I am also, perhaps prematurely, lining up book 4. That doesn’t have a title. It doesn’t have much of anything, in fact. Just the kernel of an idea and a couple of characters that have already begun to nose around the watering hole. It’s about a serial killer. That’s all I’m going to say. Oh, and there are police in it. But you knew that anyway… 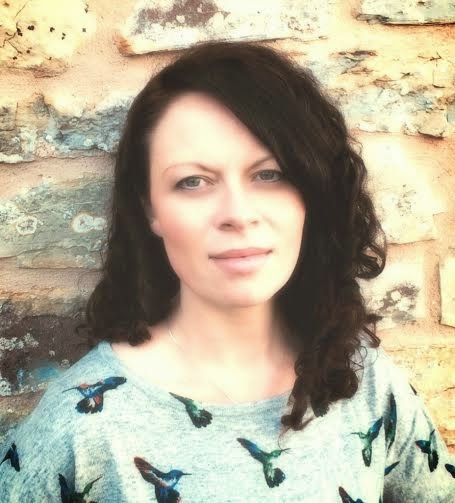 ** EMMA KAVANAGH IS AVAILABLE FOR INTERVIEW AND TO WRITE FEATURES **

A gunman is stalking the wards of a local hospital. He's unidentified and dangerous, and has to be located. Urgently.

Police Firearms Officer Aden McCarthy is tasked with tracking him down. Still troubled by the shooting of a schoolboy, Aden is determined to make amends by finding the gunman - before it's too late.

To psychologist Imogen, hospital should be a place of healing and safety - both for her, and her young niece who's been recently admitted. She's heard about the gunman, but he has little to do with her. Or has he?

As time ticks down, no one knows who the gunman's next target will be. But he's there. Hiding in plain sight. Far closer than anyone thinks...

'Kavanagh tells the story with great verve, weaving the strands of her story expertly'
Daily Mail

'Dark, tense and convincing, this is a brilliantly executed and engrossing thriller.
An extremely assured debut'
Sunday Mirror

‘an up-all-night thriller, fuelled by grief, anger and infidelity’
Book of the Month, You Magazine, Mail on Sunday

‘A stark and dramatic thriller’
My Weekly

‘complex thriller from a former police psychologist, who knows her stuff’
Prima

After graduating with a PhD in Psychology from Cardiff University, Emma Kavanagh spent seven years working as a police and military psychologist, training firearms officers, command staff and military personnel, throughout the UK and Europe, to deal with the most extreme situations. An expert in her field, she now applies her knowledge to her writing: creating realistic and incredibly tense stories. She lives in South Wales with her husband and two young sons.

For more information or to request an interview, please contact Philippa Cotton at the Cornerstone Press Office: pcotton@randomhouse.co.uk | 020 7840 8453